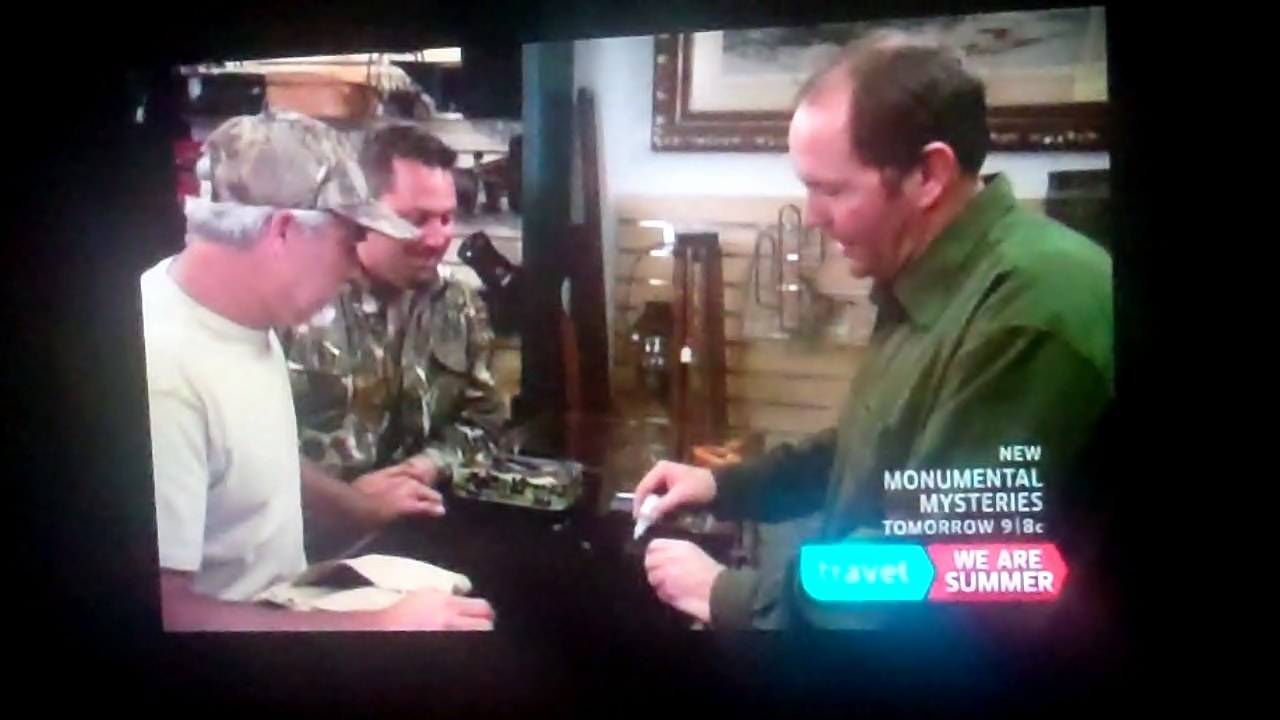 Most noteworthy, I am the appraiser on the Discovery Channel’s © Dig Wars – Ruby, Arizona © airing in the summer of 2013. Although the reality show appears to be “live and spontaneous,” it actually follows a written script.

Above all, viewers who believe the show is “real” need to remember that these type of shows are for entertainment purposes only. I have a unique perspective on this show, as I am a participant on several these “reality” shows. The viewer should realize that these shows have scripts and follow successful television formulas. As a result, this formula is used throughout the industry. Consequently, this is why so many of these “reality” shows are so similar.

Finally, this show begins with metal detecting teams competing to find the most treasure at a pre-determined location. The teams have a finite time to find historical treasures. The team who finds the most treasure, wins the other team’s items. This is about all I can say, due to the non-disclosure agreement which I signed. In conclusion, my role starts on the clock at 16:36.